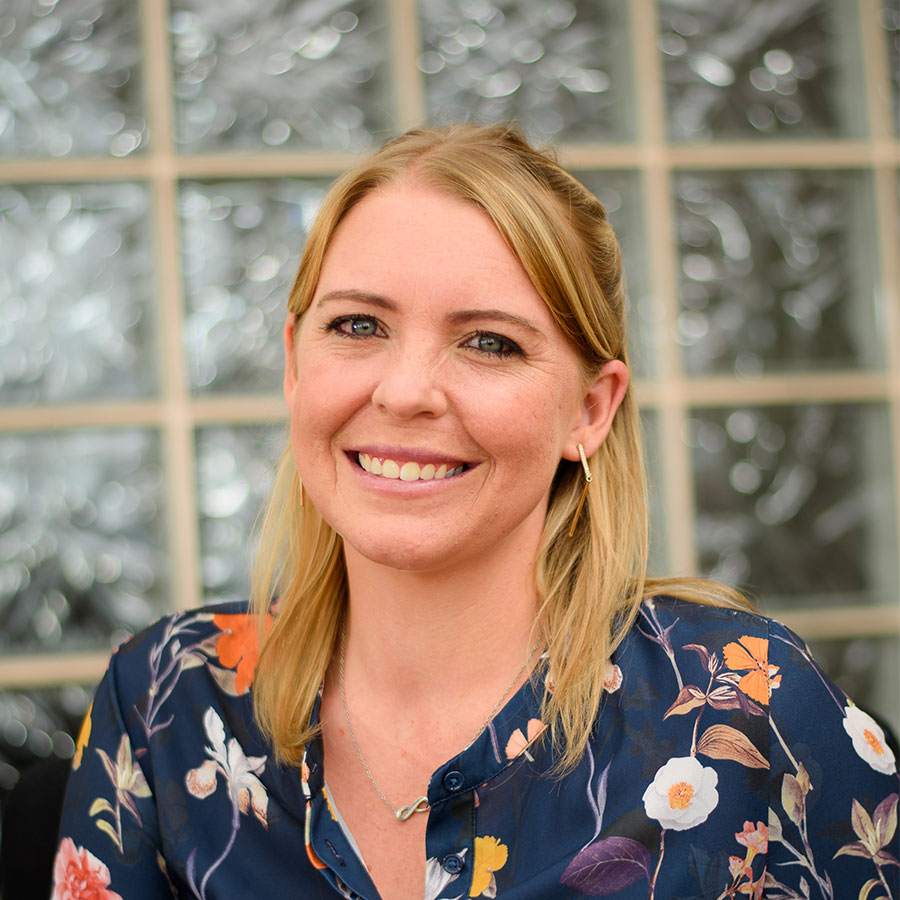 Dr Courtney Olwagen is a senior research scientist at the Vaccine and Infectious Diseases Analytics Research Unit (VIDA) of the University of the Witwatersrand. She has been involved in clinical microbiology and infectious disease research for the past 10 years, with a specific focus on reducing under-5 childhood morbidity and mortality. She is the principal investigator on a project that is evaluating the association of HIV infection and density of nasopharyngeal bacterial colonizers in PCV-immunised children and is the co-principal investigator on a grant-funded project investigating the temporal changes of drug-resistant Streptococcus pneumoniae. Her work on pneumococcal disease also encompasses a molecular diagnostic program for Streptococcus pneumonia in which she is the lead scientist. As part of this work, Courtney has developed a nanofluidic assay that can simultaneously detect 90 different pneumococcal serotypes together with other common bacterial and viral respiratory pathogens. The development of this assay has allowed the unit to serotype pneumococcus in several ongoing projects including a clinical trial that is investigating pneumococcal colonisation in children receiving different schedules of different PCV vaccine formulations.

To better understand the interaction of different pathogens causing disease in children, Courtney’s research portfolio also includes studies that are investigating the maternal vaginal microbiome composition that is associated with adverse pregnancy outcomes (including neonatal deaths and stillbirths) and a longitudinal study of the nasopharyngeal microbiome in infants with lower respiratory tract infections. Further, she is the co-principal investigator on a grant-funded study that is applying next-generation sequencing to identify pathogens causing infection-related neonatal deaths and stillbirths.

During her time at Wits VIDA, Courtney’s work has resulted in numerous publications as well as presentations at both international and local conferences. She is the recipient of the Robert Austrian research award and is a member of the Golden Key International Honour Society. She has also reviewed publications for several different scientific journals.