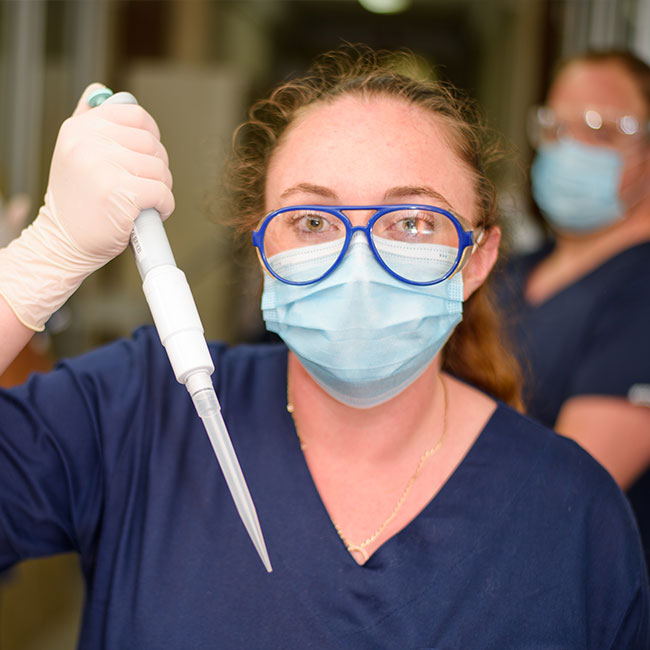 Wits VIDA Research Unit has been at the forefront of clinical and epidemiology research for the past two decades  with a specific focus on the clinical and molecular epidemiology and prevention of pneumonia, meningitis, neonatal sepsis, tuberculosis and diarrheal disease.

Following clinical trials by the unit, South Africa was the first African country to introduce the rotavirus vaccine into public immunisation program in August 2009. Findings on the Effect of Human Rotavirus Vaccine on Severe Diarrhea in African Infants, published in the New England Journal of Medicine (2010), further influenced global policy through the recommendation of the World Health Organization.

The unit has contributed numerous rotavirus vaccine studies that have played a pivotal role in understanding the safety and efficacy of the vaccine in South African Children. [1] [2] Studies undertaken by Wits VIDA were the first to demonstrate the efficacy of pneumococcal conjugate vaccine (PCV) immunisation in protecting children in low-middle income countries against pneumococcal pneumonia and informed global policy through recommendations made by the World Health Organization for the introduction of this vaccine into public health immunisation programs. These studies were also instrumental in South Africa becoming the first African and middle-income country to introduce PCV into their public immunisation program in April 2009 (These findings were published in the New England Journal of Medicine, 2003).

Wits VIDA was and remains one of the leading research units pioneering pregnancy vaccine trials with a specific focus on RSV and GBS. Further, Wits VIDA played an integral part in measuring the impact of PCV introduction on child health in South Africa through several studies [3] [4] [5] [6] that showed PCV to be effective in reducing all-cause bacterial pneumonia hospitalisation by 39% and has also reduced vaccines-serotype invasive pneumococcal disease by >80% in children.

An additional benefit of PCV vaccination of young infants, including in South Africa, has been a reduction in pneumococcal exposure and invasive disease in unvaccinated individuals – including HIV-infected adults; due to vaccinated young children now being less likely to transmit pneumococcus in the community.
Our current research continues to expand on past work, which Wits VIDA has led in the field of pneumococcal disease and preventions, and includes epidemiological studies on the burden of disease and etiology in the context of the use of PCV vaccines (particularly by assessing pneumococcal colonisation after 11-12 years of routine PCV immunisation using a novel high-throughput method (Fludigm), which was developed by Wits VIDA, to provide up-to-date data on serotype distribution). This will provide vital information on the current prevalence of vaccine serotype (VT) in children and adults. Should this be low, it could inform whether South Africa might be able to transition to a reduced dosing schedule of PCV immunisation in infants (i.e. 1 vs. 2 as a primary series followed by a booster dose), which could result in an R200 million reduction in procurement of pneumococcal vaccine. This will, however, need to be informed by both the immunogenicity of a reduced dosing schedule, as well as the residual colonisation prevalence and force of transmission of the vaccine serotypes.

Wits VIDA is also undertaking an open-labelled, randomized controlled trial that is evaluating for non-inferiority of 1+1 compared to 2+1 dosing schedules of 10-valent and 13-valent PCV in South African children and additional studies are planned to investigate the long-term impact of different doses of PCV on the prevalence of vaccine-serotype and non-vaccine serotype nasopharyngeal colonisation at three years of age (~24-30 months post booster dose) and to investigate the long term serotype-specific immunological memory in response to alternative pneumococcal vaccination doses.

Other studies currently underway at Wits VIDA include assessing the temporal change of drug-resistant Streptococcus pneumoniae in South African children in the era of childhood pneumococcal immunisation to monitor the changing epidemiology of VT and non-vaccine type (NVT) antimicrobial-resistance and sequencing the whole genomes of colonising pneumococcal serotypes. 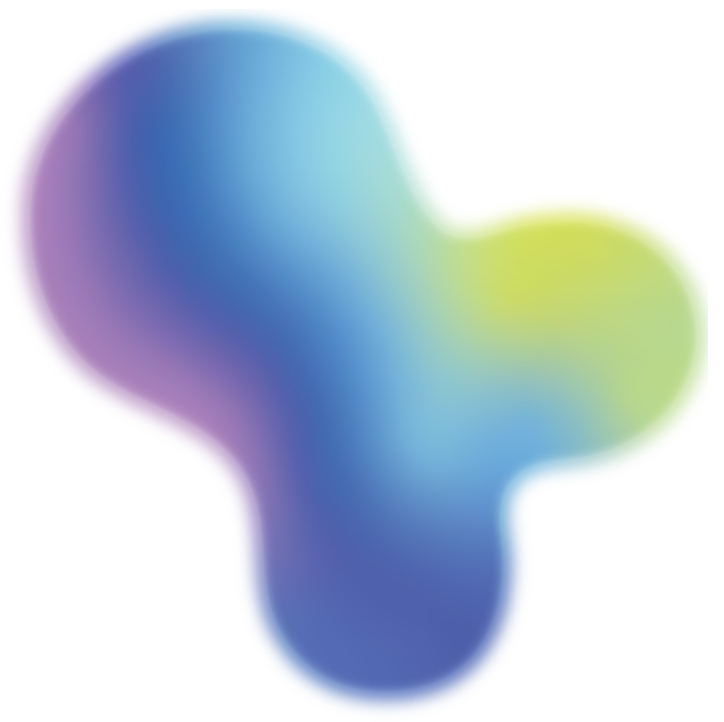 Wits VIDA championed Africa’s participation in the race for a COVID-19 vaccine. The ChAdOx1 nCoV19 vaccine was Africa’s first COVID-19 vaccine study, and Wits VIDA leads the national coordination of seven trial sites around the country. The trial enrolled volunteers across seven sites in South Africa and determined that a two-dose regimen of the ChAdOx1 nCoV-19 vaccine provides minimal protection against mild-moderate COVID-19 infection from the B.1.351 coronavirus variant first identified in South Africa in mid-November 2020. The findings have been published in the prestigious New England Journal of Medicine (March 2021).

Wits VIDA led this Phase 2 NVX-CoV2373 study in South Africa that successfully enrolled 2,904 volunteers 18-84-years-old. Results of the Novavax COVID-19vaccine trial in SA and UK have confirmed high levels of efficacy against the original and variant COVID-19.